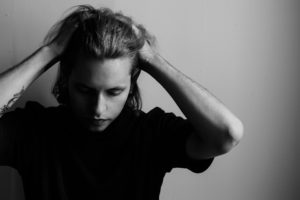 Swedish dream pop musician Summer Heart has released his new single titled “Hotel Beds,” which is guaranteed to be the next song of the summer.

Commenting on the songs inspiration Summer Heart says, “Hotel Beds’ is about touring, about going from city to city, hotel bed to hotel bed. About meeting new people every night. It’s about a feeling of being detached from reality. Don’t get me wrong. I love to tour but after a while it becomes a big blur… the lyrics were written in the back of a tour bus. It was recorded in Stockholm, mixed in Brooklyn, and mastered in Jersey City.”