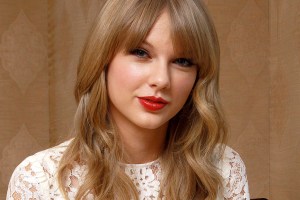 Taylor Swift has announced her new album Folklore, her eighth studio album and the followup to her last release Lover, released last year. While Swift had plans to play a few shows in Europe this summer, for obvious reasons that didn’t happen. According to Swift’s most recent Instagram post, the album wasn’t expected and was written entirely in isolation, though she still got a chance to collaborate with musicians in the industry including Bon Iver and Jack Antonoff. The LP’s debut single “Cardigan” will be dropping tonight along with a music video.