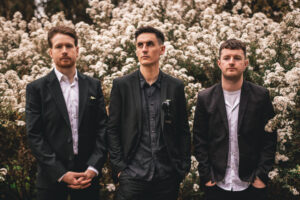 Irish indie rock band The Burma has released their new single “Hard To Say,” which you can check out below. The band will be releasing their new LP Sucker For Stars on October 14th. In support the release, the group will also be heading out on tour in the native Ireland. All dates can be seen below.