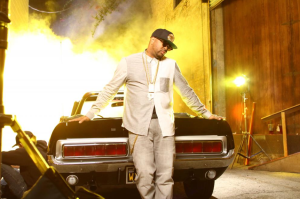 The-Dream has released a new song called “Fruition” from his upcoming sixth studio album. For the release of the single, the rapper has decided to go the old fashioned way and only release the track to select radio stations. You can hear an audio rip of the song over at Miss Info.