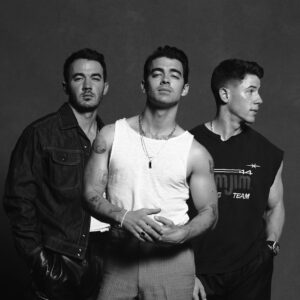 The Jonas Brothers has released a new single titled “Who’s In Your Head,” which you can check out below. The band is currently on the Remember This tour with Kelsea Ballerini. While the band has released a slew of new music over the past year no official album has been announced yet. The group last dropped new music with the comeback album Happiness Begins in 2019.