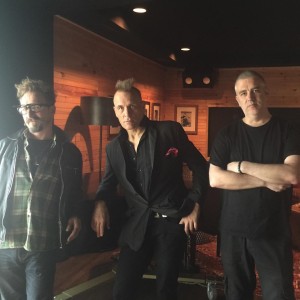 The Membranes have announced a UK tour which you can see the dates for below. Two shows will also be taking place in Chicago and Columbus, Ohio as well. The band will be touring with Therapy.