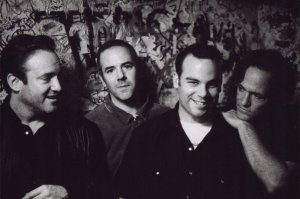 The Wrens have announced that they have completed their first album in 10 years. While the band has teased new material with song snippets as well as signing a new record deal, the band had to go through a near death experience in order to fully finish their new record. In a post on the bands website, front man Charles Biswell was diagnosed with strep pneumonia, a collapsed lung, and full renal failure. He began feeling sick over Thanksgiving. While there have been no official release date announcements, the band is thinking that 2015 will be the year they release their new album.