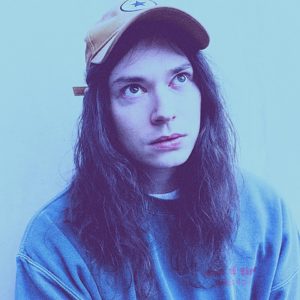 UK based musician Trunky Juno has released his new single “Patrick Swayze,” saying “Patrick Swayze” went through a lot of iterations. It used to be a lot more Lynyrd Skynyrd, which in itself isn’t a bad thing, but it’s not really what i was hoping for. It was after i borrowed an old Roland 09 from a friend of mine that it really came to life. After lots of hours working on it i sent my stems over to Summer Heart, who absolutely nailed it, and the rest is history.”