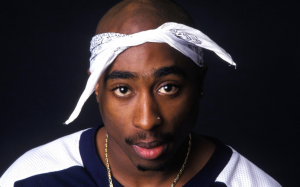 A biopic focusing on rapper Tupac has been put on hold, after director John Singleton stated that some things needed to be done right, though he has not stated exactly what those things are. Production on the movie was supposed to begin shooting in 2013 under director Antoine Fuqua, but of course that never happened. Singleton says that he is leaving the door open for another director to make another movie on the rapper.