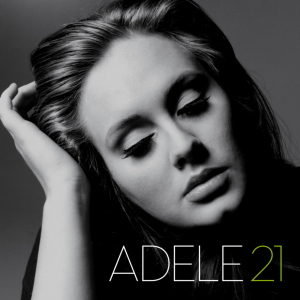 Two unreleased songs from Adele’s 2011 album 21 have surfaced online, titled “Never Gonna Leave You” and “You’ll Never See Me Again.” Both tracks date back to 2010. While there have been rumors floating around that Adele will be releasing a new album this year and titling it 25, those rumors have been shot down. As fans wait patiently for a new record from the British singer, at least they can enjoy two new songs. You can listen to the songs here.