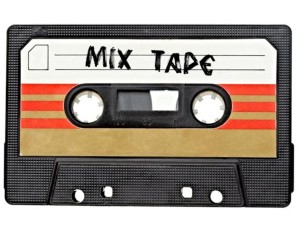 Anyone remember mix tapes? Mix tapes were about 5-10 years before my time, but for those of you who remember spending hours choosing the songs for a mix tape to give to your significant other, Sony has given you a chance to get really nostalgic.

Last week in Dresden at the International Magnetics Conference, the tape and its capacity was revealed. The tape can hold up to 148 GB or 64,750,000 songs. It’s storage ability is made possible by a “vacuum-forming technique called sputter deposition to create a layer of magnetic crystals by shooting argon ions at a polymer film substrate. The crystals, measuring just 7.7 nanometers on average, pack together more densely than any other previous method.” It is expected to be up for sale soon.

Thanks to The 405 for posting about this!