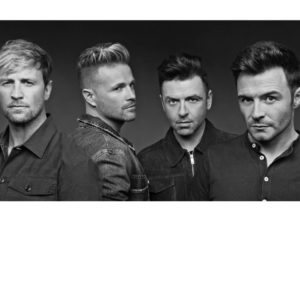 Irish boyband Westlife has announced their first tour in seven years, this time celebrating 20 years as a group. Dubbed The Twenty Tour, the group will be hitting venues such as Dublin’s Croke Park and London’s O2 Arena. The band is best known for their hits, “Swear It Again,” “Flying Without Wings,” and “My Love.” You can find all of the dates below. Tickets go on sale on October 25th at 9 am local time via Ticketmaster.