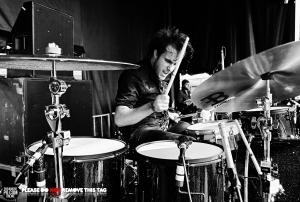 Zac Farro has confirmed that he is playing drums on the upcoming Paramore album. Farro quit the group in 2010 along with his brother Josh, who played guitar. The band has had many drummers fill in for them while they tried to find a permanent replacement. At this point, he says that he has not officially rejoined Paramore.