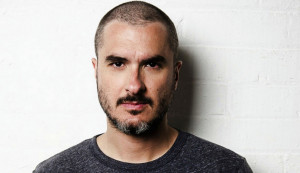 Earlier today, Zane Lowe did his last show for BBC Radio 1. He spent nearly two hours playing songs by the Arctic Monkey’s, The White Stripes, and more. Over at Consequence of Sound, the website has compiled photos and stories from various DJ’s and musicians who have appeared on Lowe’s show.