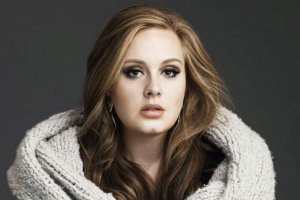 Adele will be releasing a new single titled “Easy On Me,” on October 15th, the lead single to what might be her next album, titled 30. This will be the first new music since releasing her album 25 in 2015. As with previous albums, Adele will most likely title the LP as the age she was when she wrote the album. Adele has posted a short snippet of “Easy On Me,” on her Facebook page, which you can listen to below.