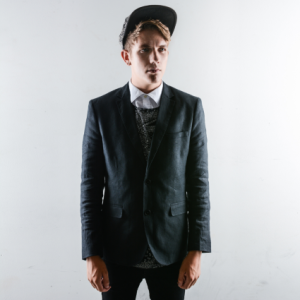 Virtual Gravity is the debut album from Raleigh, North Carolina rapper Kinnecom. While Kinnecom has been writing music and performing from a very young age, he did not start receiving recognition for his music until 2011, when he released his first instrumental album. During this time he was also performing with post-hardcore band Wealth In Water. After the band went their separate ways in 2013, Kinnecom began to work on new solo material which would become Virtual Gravity. Kinnecom’s unique twist on rap will be a hit with fans of the genre for its focus on social issues and his poetic rapping style, and for those who normally would not enjoy the hip hop sound; Kimmecom will be a breath of fresh air as his music is very relatable while also telling a story. The album’s two singles, “Breathtaking” and “Strike The Match” can be found here and here. Virtual Gravity was released on November 18th.