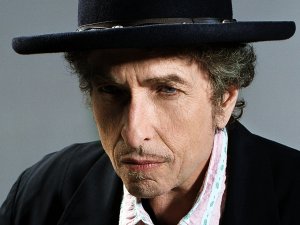 Bob Dylan is set to release a new album in 2015 called Shadows in the Night. The new album announcement comes a few days before the release of Dylan’s new box set The Basement Tapes Complete: The Bootleg Series Vol. 11, which is a 6 CD collection of restored recordings dating back to 1967, when Bob was playing with The Band.