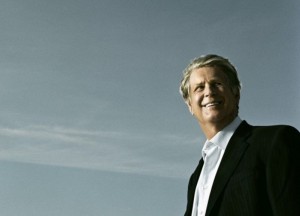 Brian Wilson will be celebrating the 50th anniversary of the classic Beach Boy’s album Pet Sounds with a tour where he will be performing the record in its entirety. Check out the dates below to see when Wilson will be coming to your city.