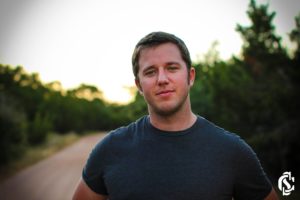 Nashville singer-songwriter Chris Smothers has released his new single “Burn Up This Town,” which you can check out below. Originally from Lago Vista, Texas right outside of Austin, Smothers has been playing music most of his life, though he began to take it seriously in high school once he picked up a guitar. Influenced by Johnny Cash, Dierks Bentley, and Josh Turner, he performs regularly around the Nashville area. He dropped his debut EP Slip Into The Night in 2016, which is available on all streaming platforms.