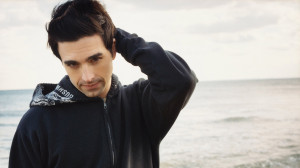 Dashboard Confessional has announced a tour starting on March 20th in Houston, Texas at House of Blues. Promoting the band’s upcoming album Crooked Shadows, Beach Slang will be the tour’s opening act. Pre-sale tickets will be going on on December 5th at 11 am EST with AT&T launching a pre-sale the same day at 10 am local time. Spotify, Ticketmaster, Citibank, and Live Nation will also begin additional pre-sales on Wednesday, December 6th. General public sales will begin on December 8th at 10 am local time. Crooked Shadows will be released on February 9th. All dates are below.