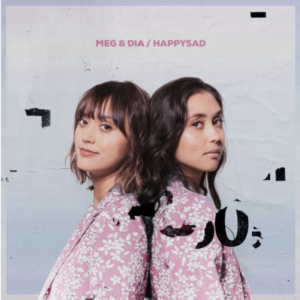 Meg and Dia has released the music video for their new single “American Spirit” which you can check out below, via Forbes. After an eight year hiatus, the sister duo has returned with a new 10 track album titled happysad, via Pure Noise Records. Forming in 2007 in their home state of Utah and opening for bands such as Dashboard Confessional and Angels and Airwaves, the sisters went their separate ways in 2012, never planning to make music together again. They released their last LP Cocoon in 2011.