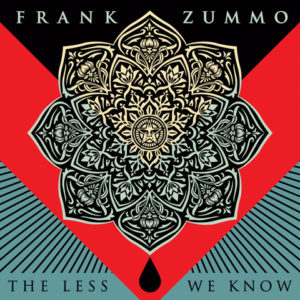 Frank Zummo, drummer of Sum 41, has released his first solo song titled “The Less We Know” featuring vocals from Micah Martin. Talking about starting this new chapter in his music career Zummo says, “This past year has truly been one of the most inspiring times of my life! I’ve had the opportunity to tour the world on solo tours, performing not only in front of, but also alongside some incredible kids. I truly feel that we, as artists, have the responsibility to motivate and inspire the youth and use our spotlight to do something positive. I constantly felt an overwhelming sense of inspiration and desire to do more throughout this journey and felt the need to create new music.”

Watch the music video for the song below.