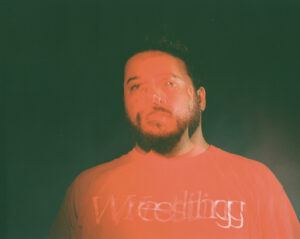 Amsterdam producer and DJ GANZ has released his latest single “Damage,” with Canadian duo Beach Season. The duo had the following to say about the track ““The lyrics for “Damage” were inspired by the notion of mindless self-indulgence, even at the cost of one’s own well-being. The main root of the song centers around catharsis – a release that Sam and Simon felt even as they composed the lyrics. We have all experienced the need to be self-destructive in order to move past trauma or feel emotion.”