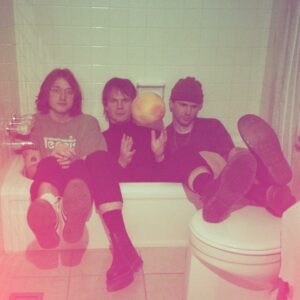 Nashville indie pop act Goldpark has shared their latest single “Lady Lightyear,” which you can stream below. The group was formed in 2019 and released their debut EP Goldpark One last year and will be releasing Goldpark Two later this year. For the rest of the year the band will be touring with appearances at Bonnoroo and WonderRoad.