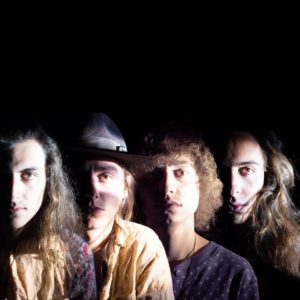 Michigan rock band Greta Van Fleet has debuted their new single “My Way, Soon,” which you can check out below. Making their debut in 2017 at the age of 18 with the track “Highway Tune,” the four young musicians couldn’t have imagined where their oldies inspired music would take them. As drummer Danny Wagner explains, ““The definition of ’normal’ has very much broadened over the past couple of years, and it has affected us as musicians, especially in the writing and recording of this new album.  We realized that while growing up, we had been shielded by a lot of things, we were unaware of a lot of things.  And then we were thrown out into this huge world, and it was a bit of a culture shock at first.” Watch the music video for “My Way, Soon” below.