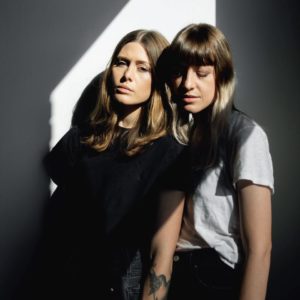 Larkin Poe has covered Lenny Kravitz’s hit song “Fly Away,” which you can check out below. The cover will be a part of the band’s upcoming covers album Kindred Spirits, due out November 20th. The album follows the band’s latest release, Self-Made Man which dropped in June.