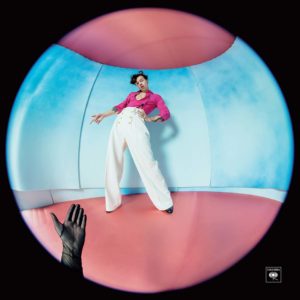 Harry Styles has shared his latest music video for “Treat People With Kindness,” which you can check out below. Off of his latest album Fine Line, which was released in 2019, it is the latest in a slew of singles off of the record. Styles has rescheduled his world tour in response to the COVID-19 pandemic. In other ventures, Styles is set to play the lead role in a new movie titled Don’t Worry, Darling reportedly replacing Shia LeBeouf. He last starred in the WW2 era movie Dunkirk in 2017. Fine Line is the follow up to his self-titled debut album in 2017.