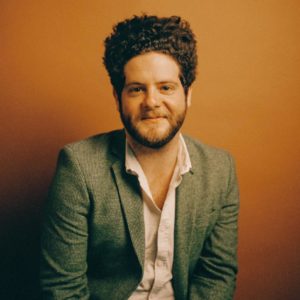 Josh Lovelace, keyboardist of NeedToBreathe has released his new solo single “This Is A New Song,” from his upcoming album Growing Up, due out July 26th. Continuing his passion for children’s music, Lovelace dropped his first album in this genre with the album Young Folk, released in 2017. He released the album Acoustic Vol. 1 with Needtobreathe in 2018.