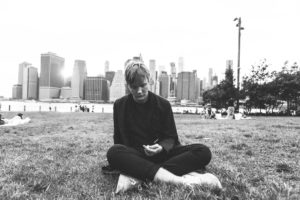 Gothenburg musician Kasbo has shared his new single “Aldrig Mer,” which you can check out below. He will be releasing his debut album Places We Don’t Know, out on March 23rd via Foreign Family Collective/Counter Records. In addition, he will be going on a US headlining tour beginning on April 6th at Amsterdam in Minneapolis, MN and wrapping up on May 5th at Teragram in Los Angeles. Kasbo will also be making appearances at the Hangout Festival in May, Firefly Music Festival in June, and Electric Forest Music in June and July.