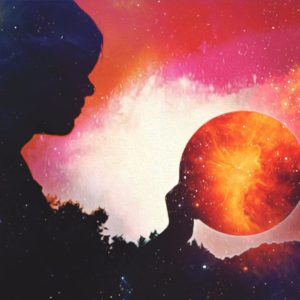 The Foreign Films has released their new album titled Side 1, a trippy journey through music with psychedelic touches. Talking about the songs on the record, the band says, “As an artist I set forth to create my own musical universe. After years of writing, playing and recording I’ve completed a lifelong dream; a​triple vinyl concept LP. It’s a musical time machine, interwoven with psychedelic mythology; it’s the technicolor soundtrack to my life; simultaneously an imaginary fable. From the sparkling rivers of youth to the deep sea of a lifetime, I wanted to present a multidimensional musical adventure. You can skim the surface or dive for peals if you choose. A Phoenix from the flames or swan song, my heart and soul went in this record.”

Take a listen to the record in full below. A full 6 sided vinyl release will be out on March 23rd.