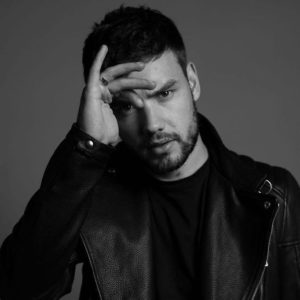 Liam Payne has dropped a four song EP titled First Time, as fans patiently wait for his solo debut. The former One Direction member has released only singles and collaborations until now. While the EP features songs in a similar style to what he has put out already, First Time’s highlight is the piano ballad “Depend On It,” a track that is a sharp contrast to what Payne has released as a solo artist, and in many ways sounds like something that could have been released during his One Direction days. Recently breaking up with longtime girlfriend Cheryl, he gives fans insight into their relationship and its downfall. Take a listen to the full EP below.