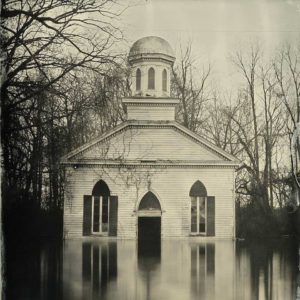 Memphis band Lucero has released their ninth album Among The Ghosts, which you can check out below. Coming up with their name by flipping through an English/Spanish dictionary (Lucero means “bright star” in Spanish,) the group formed in 1998 and first performed in April of that year. This album, which was released on the group’s label Thirty Tigers, has a more streamlined sound instead of playing the Jerry Lee Lewis inspired sound of previous LP’s.