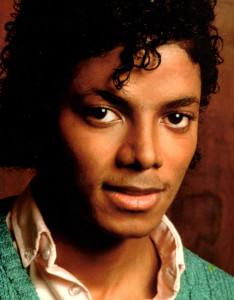 Despite two technology companies suing both the Jackson estate and the Billboard Music Awards for use of the Michael Jackson hologram, a judge has ruled that Hologram USA Inc, and Musion Das Hologram lacked sufficient evidence that the Jackson estate and the Billboard Music Awards were using their patents to create a Michael Jackson performance without their permission. The judge also ruled that the technologies used to create the hollogram were in the public domain. The hollogram will be shown during a performance of “Slave to the Rhythm” a song off of Jackson’s latest album XSCAPE.