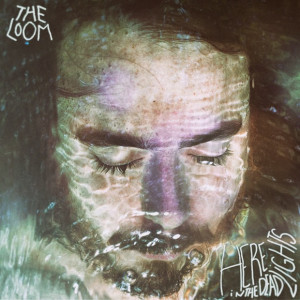 For today’s Monday music stream, Listen Here Reviews brings you The Loom who have released their new album Here In The Deadlights and Wild Sun who just dropped the Rigby EP, released to keep fans entertained until the band release their Elliott Smith tribute album. Great for indie music fans, The Loom and Wild Sun are both great groups to kick off your week. Stream both releases below.