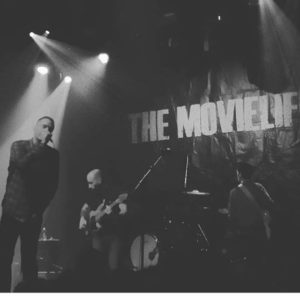 The Movielife will be releasing their new record on Rise Records, the band announced earlier today. This new LP will be the followup to their 2003 effort Forty Hour Ride Back To Penn. The band formed in 1997 and disbanded in 2003, eventually reuniting in 2014. Vocalist Vinny Caruana tells Alternative Press, “Brandon [Reilly] and I have poured every ounce of ourselves into this record.” ”It’s not easy visualizing what a Movielife record would sound like in 2017. We wrote and wrote and wrote and got to an amazing place. This is not a comeback record; this is something truly special. This album is a project we are both immensely proud of and can’t wait to share it with the world. Full steam ahead.”