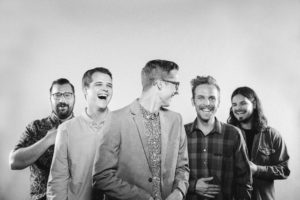 My Brothers And I have released the music video for the song “Na Na Na” remixed by Portland DJ Cathode. Check it out below. A three song remix EP has been released on Expunged Records, to celebrate the one year anniversary of the band releasing their debut record Don’t Dream Alone. Check it out over at Spotify.