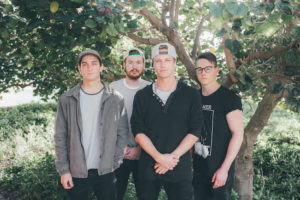 Perth, Australian pop band act, Nautical Mile has shared the music video for “A Life Worth Dying For,” which you can check out below. The group released their self-titled debut in 2016 and released the EP Playing For Keeps last year. The band kicked off their tour on October 18th in Perth and will be continuing the tour on October 31’st in Melbourne at Bar Open. All future dates are listed below.