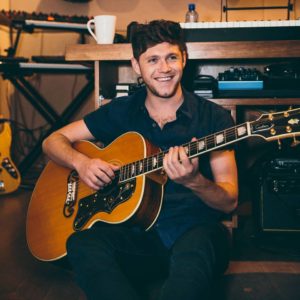 Niall Horan and Maren Morris have recorded a live performance of their duet “Seeing Blind,” which appears on Horan’s debut solo record Flicker, released last year. Both Horan and Morris will be touring together throughout Australia and United States on Horan’s Flicker World Tour. The tour began in Brisbane on June 3rd and continue on to America beginning on July 18th in The Woodlands, Texas at the Cynthia Woods Mitchell Pavilion.