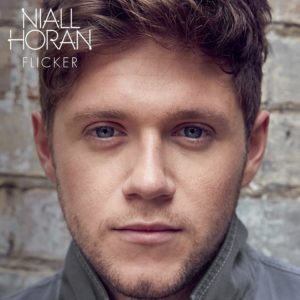 Niall Horan has filmed a one-off performance with the RTE Orchestra in his native Ireland, where he performs songs from his debut solo album Flicker. A fan has uploaded the full performance on Twitter, which you can check out below. An interview with Horan is interspersed between the performances.