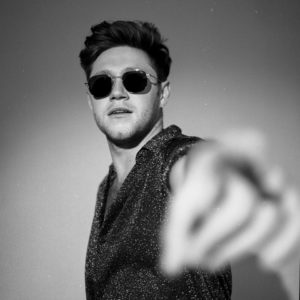 Niall Horan has released his latest single “Put A Little Love On Me,” a change from his 90’s influenced single “Nice To Meet Ya.” Set to be included on his yet untitled second solo album, Horan has consistently released good music since he’s debut in 2017 with the album Flicker and going on hiatus with the boy band One Direction. Sitting in front of a piano, this is a first for Horan with his solo material and it works well. Beautifully written, we can’t wait to see where Horan goes next.