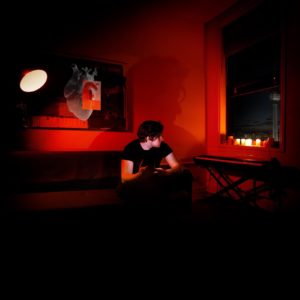 British pop band Now Ex has dropped their new single “No Coming With You,” which you can check out below. Perfect for fans of Japanese House, James Blake, and The 1975, Now Ex is the perfect band for those who enjoy pop music that intersects with electronic and orchestral music. Talking about the track frontman Nick Hampson says, “This song is about a fast paced affair between two people who have recently come out of long term relationships that ended for different reasons. Although full of lust and excitement for something new, perhaps even illusions of love, they both know that it can’t last and that they will ultimately be alone again.”

The band’s debut EP will be out later this year.