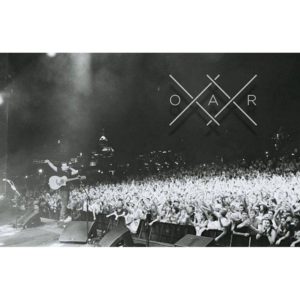 OAR (Of A Revolution) will be releasing a new album titled XX, which will a collection of some of the bands favorite songs, a few live performances, and never heard tunes. The record will be out on August 5th. The band have also announced a tour to support the record which you can see below.