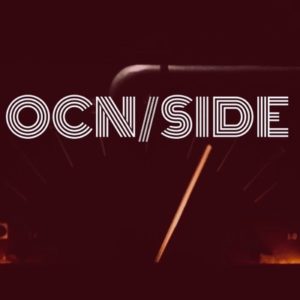 OCNSIDE has released their new single “Taking Me Over,” a feel good track that is perfect for summer. Members David and Tony were a part of the the beloved Los Angeles rock band Voxhaul Broadcast and toured nationally with bands such as Rooney, Local Natives, and The Airborne Toxic Event. The band’s music was also licensed for shows such as Ugly Betty and The Walking Dead.