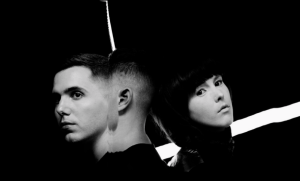 Purity Ring have announced that they will be releasing their new album titled Another Eternity on March 3rd. The band has also released the music video for “Begin Again” which you can watch below, as well as see a track list for the album.