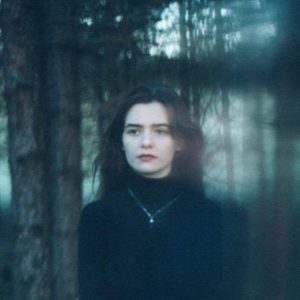 Irish vocalist Rosie Carney has released a beatiful cover of “K” by Ciggaretts After Sex, released today on Akira Records. Talking about why she wanted to cover the song, Carney says ““I wanted to record a song that was released by one of my favorite artists this year. I chose ‘K’ by Cigarettes After Sex because, firstly I’m a huge fan of this band and their music and aesthetic, and secondly because this song definitely resonated with me the most from their new record. It’s such an honest song and I just love the message it carries. I love how relaxing and transcending the melody is. It’s one of those songs that I wish were mine.”