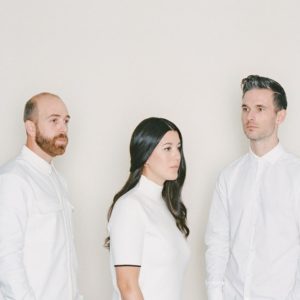 Canadian band Said The Whale has released their latest single and music video for the song “99 To The Moon,” which you can listen to below. Released on the heels of the tracks, “Honey Lungs,” “Everything She Touches Is Gold To Me,” and “Show Me Everything,” “99…” is the fourth single from the trio’s upcoming album Dandelion, due out on October 20th.