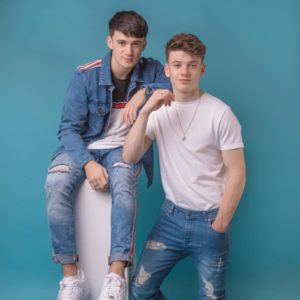 Sean and Conor Price has dropped their new single “Magic,” which you listen to below. The song is the followup to their single “Storm,” which came several months ago. While a new album hasn’t officially been announced yet, the Irish siblings did put their first mini album Dreamer last year. The pair rose to fame in 2017 after competing in the UK X Factor, auditioning with Jimi Hendrix’s song “All Along The Watchtower.”