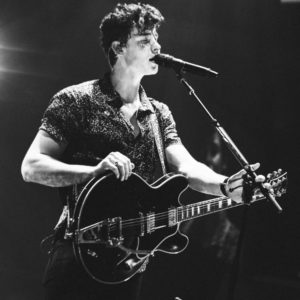 Shawn Mendes will be starring in the upcoming movie Lyle, Lyle Crocodile where he will be playing the main character of Lyle. Mendes will also be taking over the music for the film and performing the soundtrack, as the only thing that Lyle does in the movie is sing. Mendes released his last album Wonder in 2020 and will be going on tour to support it later this year. Lyle, Lyle Crocodile will be out in theaters on October 7th. You can watch the trailer below.