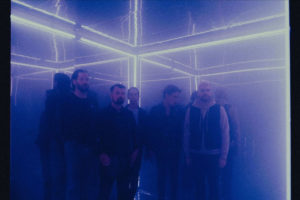 Photo by: Will Clough

Canadian hardcore band Silverstein will be celebrating their 20th anniversary by dropping new music, a new album, and tour. Releasing their new album A Beautiful Place To Drown on March 6th, you can check out the album’s latest single “Infinite” below featuring an appearance by Underoath member Aaron Gillespie. The band will be touring heavily in 2020 throughout North America and Europe alongside bands I The Mighty, Hawthorne Heights, and Four Year Strong. Honoring their entire discography the band will be performing three sets: performing their 2005 record Discovering The Waterfront in full, an acoustic set, and a career spanning set of fan favorites. All dates can be found below. 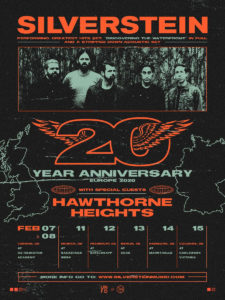 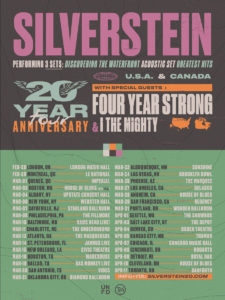