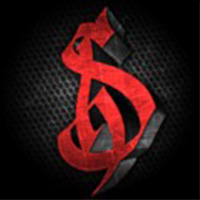 Finland’s Stanford Hazy have released a self-titled album which sounds heavily influenced by some of rocks biggest and best including Metallica and Korn. The group came into being when Antti (guitar), Matti (vocals), and J-P (drums) got together to share their creative influences and start a rock band. The group has also collaborated with Helsinki based rapper Joona to bring a hip hop element to the group, and the collaboration worked so well that he has become part of their current lineup.

Note: The rest of this review can be read at http://www.coyotemusic.com/reviews/detail/stanford-hazy/